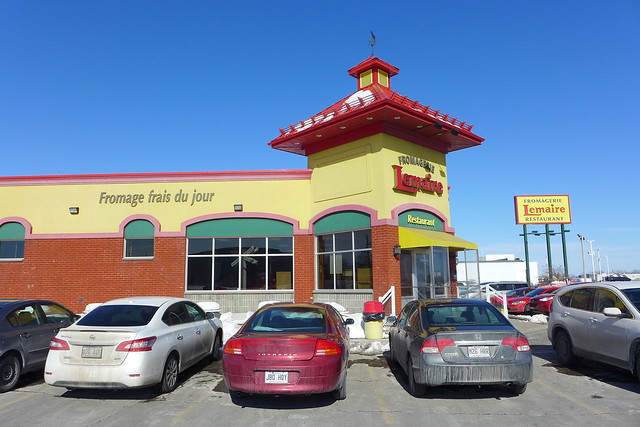 People have been raving to me about Fromagerie Lemaire for years. Located just off highway 20 near Drummondville, they are right in the heart of Quebec’s poutine heartland. They also make their own cheese curds.
END_OF_DOCUMENT_TOKEN_TO_BE_REPLACED

The Inventor of Poutine? 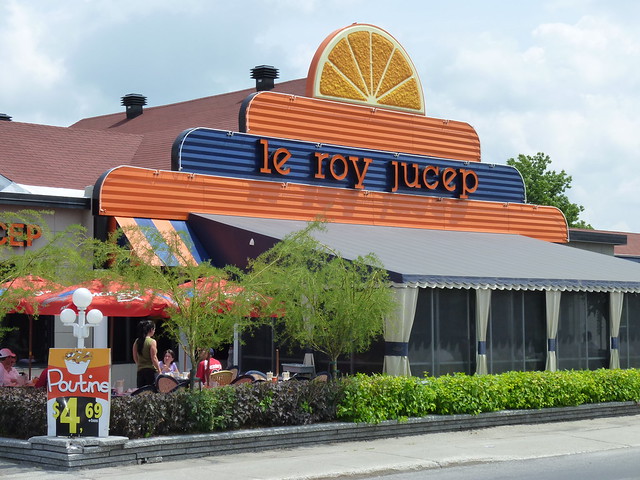 Le Roy Jucep in Drummondville is one of the two places in Quebec that claims to have invented poutine. Although people had been combining cheese curds and fries as early as 1957, Jucep’s founder Jean-Paul Roy says he was the first to add gravy to the mix and call it poutine in 1964. 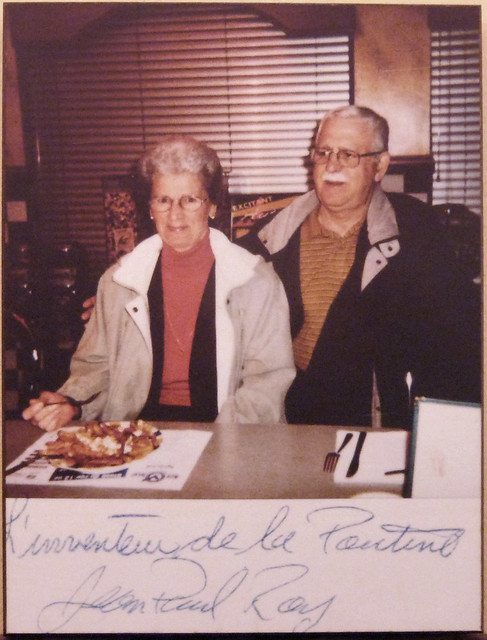 When asked where the name came from, Roy says many grandmothers used the English word “pudding” to refer to any kind of mix. In Québec French, this came to be pronounced “poutine.” Since Roy’s cook was nicknamed Ti-Pout, the staff used to joke around that “Ti-Pout is making poutine,” which eventually led them to enshrine the name in their menu. These claims are still hotly debated within the region, but it hasn’t stopped Jucep from parking www.linventeurdelapoutine.com as a domain name, not to mention plastering the claim all over their restaurant. Read more about Roy’s claim here. 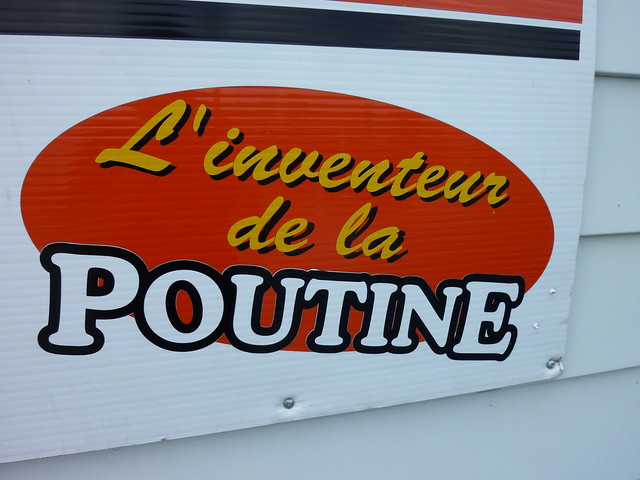